Ken Gerhard is a widely recognized cryptozoologist and field investigator for The Centre for Fortean Zoology, as well as a fellow of the Pangea Institute and consultant for several research organizations. He has traveled the world searching for evidence of mysterious animals and legendary beasts including Bigfoot, the Loch Ness Monster, the Chupacabra, enigmatic winged creatures and werewolves. In addition to co-hosting the History Channel TV series Missing in Alaska, Ken has appeared in three episodes of the television series Monster Quest and is featured in the History Channel special The Real Wolfman, as well as other series including Ancient Aliens (History Channel), True Monsters (History Channel), Unexplained Files (Science Channel), Legend Hunters(Travel Channel), Paranatural (National Geographic), Weird or What? with William Shatner (Syfy),Monsters and Mysteries in America (Animal Planet), True Supernatural (Destination America),Ultimate Encounters (TruTV), Monster Project (Nat Geo Wild) and Shipping Wars (A&E). His credits include appearances on numerous news broadcasts and radio programs like Coast to Coast AM, as well as being featured in articles by the Associated Press, Houston Chronicle and Tampa Tribune.Ken is author of the books Big Bird: Modern Sightings of Flying Monsters and Encounters with Flying Humanoids, as well as co-author of Monsters of Texas (with Nick Redfern) and has contributed to trade publications including Fate Magazine. He currently lectures and exhibits at various conferences and events across the United States. Born on Friday the 13th of October, 1967 (exactly one week before the famous Patterson Bigfoot footage was shot), Ken has traveled to twenty-six different countries on six continents and has visited virtually all of the United States. An avid adventurer, he has camped along the Amazon, explored the Galapagos, hiked the Australian Outback and has visited many ancient and mysterious sites, from Machu Pichu to Stonehenge. 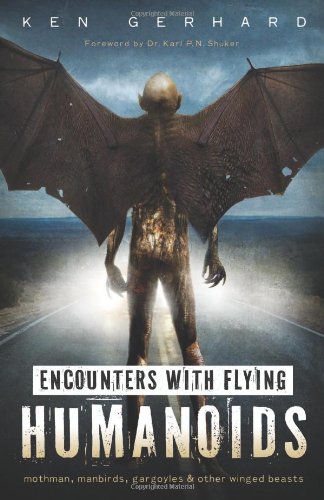 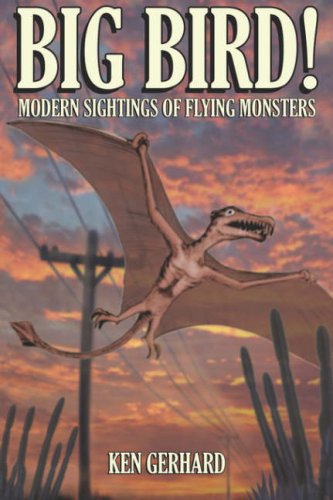 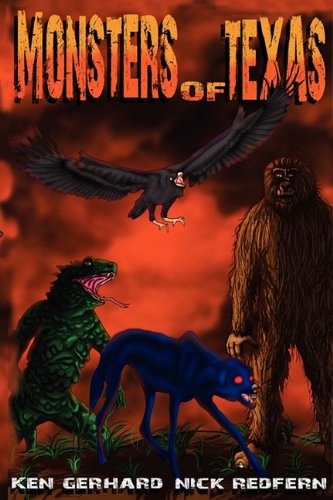 Titles
Can Be Split