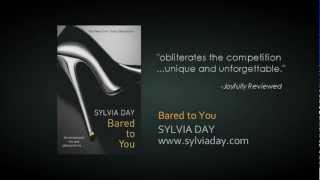 “By early January 2017, FBI agents knew enough about Flynn’s contacts with foreign powers to open a counterintelligence investigation into whether he was an agent of influence for Russia,” the former FBI chief writes, based on his experience investigating Russian-intelligence activity.

That counterintelligence investigation continued for weeks, Comey says, but was terminated when the FBI learned that Flynn had lied to investigators. Comey credits the extensive support from his team for that decision.

“We felt we had enough to go after Flynn for those lies,” he writes. “The facts were not going to disappear. We’d just have to use the FBI’s legal arsenal to do the things we could to get him to admit he had lied and that he was wrong.”

Flynn was fired by President Donald Trump after he misled Vice President Mike Pence about the nature of his discussions with Russians.

As Comey recounts in the article, he felt that press coverage at the time was biased in Flynn’s favor — noting, for example, that an ABC News report breathlessly asserted that Flynn had “lied” to the vice president about his conversations, which appeared to exist in a vacuum.

“Nothing about this case is simple,” Comey writes.

The former FBI director asserts that he made the decision to go forward because “the direction we chose was the right one” and notes that, in the end, Flynn was not prosecuted.